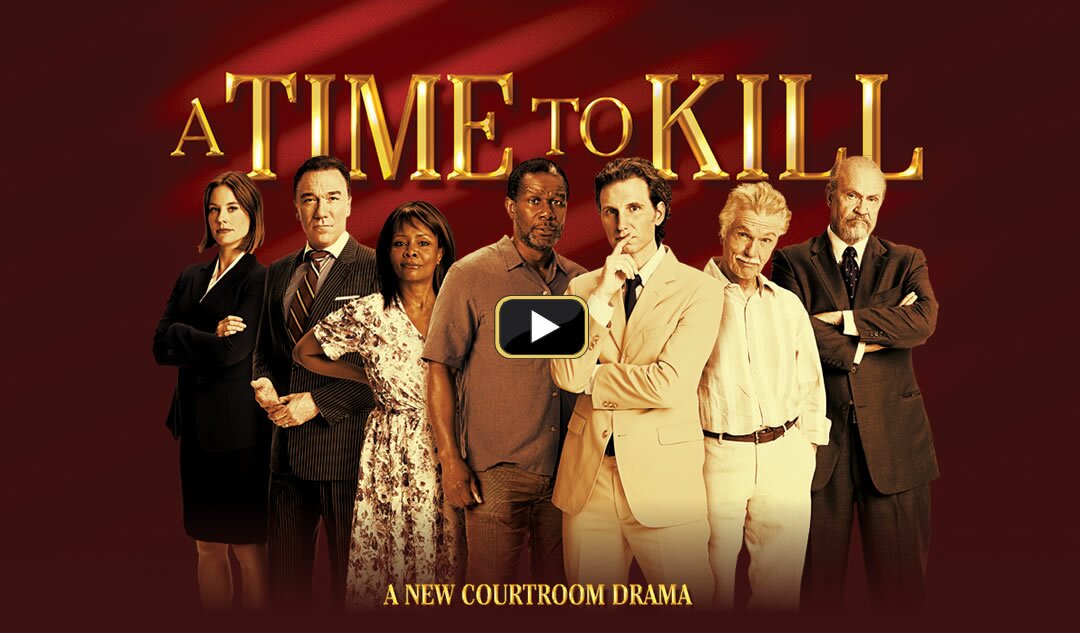 Grisham says his 1st book was "DOA" and he travelled to libraries hoping to sell the novel. Now it's "pretty cool to be on Broadway" as an
adaptation of his courtroom thriller, A Time to Kill, opens on Broadway 20 October for a limited run. The play features an all-star cast with Sebastian Arcelus, Fred Dalton Thompson and Tom Skerritt.


AFPL has several formats of A Time to Kill, including the 1996 film starring Sandra Bullock, Samuel L. Jackson, Matthew McConaughey. Watch the catalogue as  Grisham revisits the character of Jack Brigance three years later in Sycamore Row out 22 October.
Posted by Patricia at 8:59 AM